Ole Gunnar Solskjaer is relishing Manchester United’s first competitive match against Leeds United in nine years on Sunday, recalling “fiery” encounters during his time as a player in the Premier League.

The Norwegian came on as a substitute in the last Premier League meeting between the two sides in February 2004, months before Leeds tumbled out of the English top-flight.

They have met twice in cup competitions since then.

Leeds, then playing in the third tier, pulled off a giant-killing in the 2010 FA Cup, beating their bitter rivals 1-0 in the third round at Old Trafford before United avenged that with a 3-0 win in the League Cup a year later.

Marcelo Bielsa’s Leeds have attracted rave reviews for their thrilling style under the Argentine and will travel to Manchester full of confidence after a 5-2 trouncing of Newcastle on Wednesday.

United are also buoyant after coming from behind to beat bottom side Sheffield United 3-2 on Thursday — climbing to sixth in the table.

“It’s a different type of Leeds coming up with a coach that’s really done a great job with them and will test us to the limit.”

Solskjaer said he had enjoyed his regular clashes with Leeds as a player and his two goals in a 4-3 win for Alex Ferguson’s men in 2002 were a particular highlight.

“There were fiery games, tackles flying in, players from both teams who were winners,” he said. “We had a few fights, of course.

“Elland Road wasn’t the quietest place when we came off the coach walking into the stadium and in the stadium, put it that way.”

Bielsa said he was aware of the nature of the rivalry between the two clubs and how much the match meant to the Leeds supporters.

“What happens on the pitch can have a big impact on the fans,” he said. “It increases the responsibility and it multiplies the desire to impose yourself.”

The 65-year-old was asked whether the rivalry compared to the intensity of the Newell’s Old Boys v Rosario Central derby in Argentina.

“I would like to simplify it,” said the Argentine, who played for and managed Newell’s Old Boys.

“But if you ask them the day before the game, they would say they want to win this game and that’s exactly how I feel.” 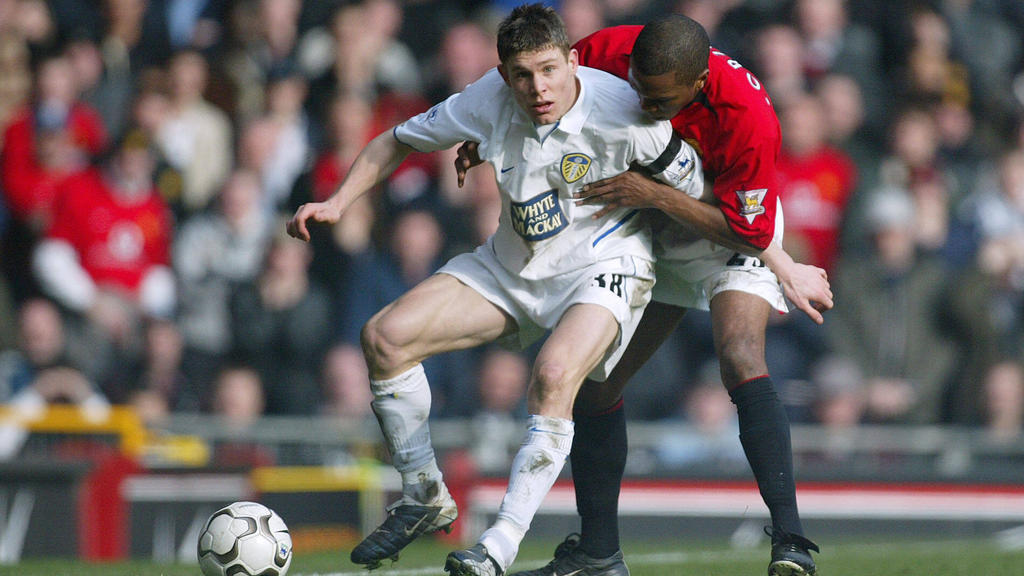