Manchester United announced on Thursday they had completed the transfer of Ivorian winger Amad Diallo from Serie A side Atalanta.

The 18-year-old has signed a contract at Old Trafford until 2025, with the option of an extra year.

The agreement between the clubs was first announced on October 5 but the transfer was subject to a medical, work-permit and personal terms.

These steps have now been completed and an application has been made for a visa. Once this has been issued, Diallo will be cleared to travel to Manchester.

Diallo made a total of five senior appearances for Atalanta and scored one goal.

United boss Ole Gunnar Solskjaer said the teenager had been on the club’s radar for a number of years.

“Manchester United has such a proud history of developing young players and everything is in place to enable Amad to reach his potential here,” he said.

“It will take time for him to adapt but his speed, vision and fantastic dribbling ability will stand him in good stead to make the transition. He is a player with all of the raw attributes that are needed to be an important player for Manchester United in the years to come.”

Diallo said the move was a “dream come true”.

“I have had time to prepare for this move, both physically and mentally, and I have worked really hard to be ready to make the step up to this amazing club,” he added. 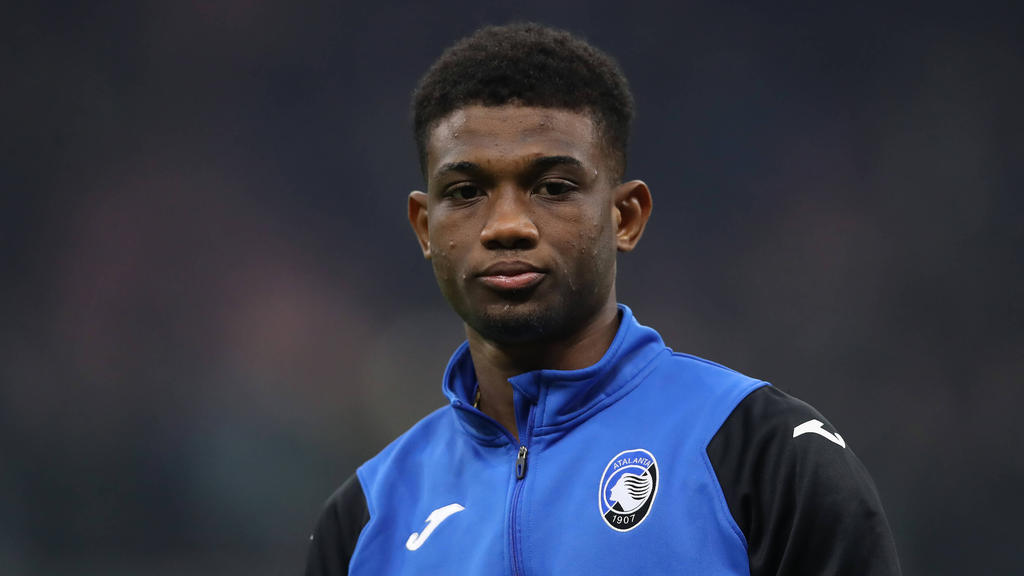