Struggling Championship side Sheffield Wednesday on Monday announced the appointment of Darren Moore as their third permanent manager this season.

The 46-year-old, who had been in charge of League One Doncaster Rovers since 2019, succeeds Tony Pulis following his dismissal in December. Neil Thompson has been in interim charge.

“It’s an excellent club and the opportunity was too much to resist,” Moore told the club’s Twitter account. “I want to give Sheffield Wednesday every ounce of myself and get started as quickly as possible.

“It’s a huge challenge. What I will say to everyone is ‘what has gone has gone and we all need to come together’. I’m calling on the fans, we need unity, let’s look forward as one. Let’s join forces.”

Moore, who took training on Monday, will take charge of the Owls for Wednesday’s Championship clash with Rotherham at Hillsborough.

Sheffield Wednesday are second from bottom of the 24-team Championship, six points from safety — the same number they had deducted from this season’s total for breaching financial regulations. 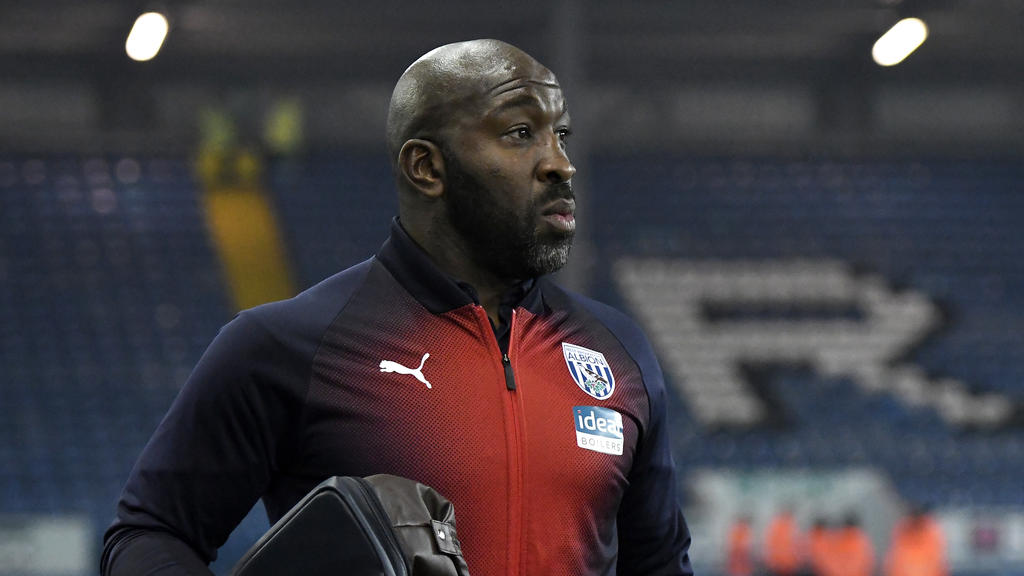