Raheem Sterling admitted Thursday that he “would be open” to moving away from Manchester City to get more game time with even a switch to an overseas club high on his wishlist.

The 26-year-old England international has been with the Premier League champions since 2015 when he moved from Liverpool.

However, he has made just two Premier League starts this season under coach Pep Guardiola.

Speaking at the FT Business of Sport US Summit, Sterling said: “If there was the opportunity to go somewhere else (for more game time), I would be open to it at this moment in time.

“As I said, football is the most important thing to me – challenges that I have set myself from a young age and dreams as well, to play abroad.

“As an English player all I know is the Premier League and I have always had something down (in me) that maybe one day I would love to play abroad to see how I would come up against that challenge.”

Sterling may get a rare start on Saturday against Burnley after City winger Ferran Torres suffered a fractured foot while playing for Spain at the Nations League.

Despite his few starts, Sterling, whose deal with City runs until 2023, says he won’t be running to Guardiola’s office to demand more playing time.

“I’m not a person that’s going to complain. I’ve not tried to make it a bigger deal than it actually is,” Sterling said.

“I get on with my work, do what I need to do. And I’m just raring to go – playing football matches regularly, score goals regularly.”

Meanwhile, Sterling added that he believes racist abuse continues to not be taken as seriously as other social topics.

Following England’s defeat to Italy on penalties in the Euro 2020 final at Wembley, Jadon Sancho, Marcus Rashford and Bukayo Saka were all targets for social media trolls after missing spot-kicks in the shoot-out.

“I feel when it is mentioned (as) racist abuse, I don’t feel like it’s taken as seriously as if you would mention certain other topics,” he told the summit.

Sterling admitted it was “disappointing” for his England team-mates to have been targeted by their own supporters.

“You are coming to work, to do your utmost best to try and win a football match, to step up and be counted, to take a a penalty for your country,” he said.

“I don’t think a lot of people understand the pressure that some people are under.

“I generally believe that the boys were confident and then, of course, missing which, as a player, no-one likes to miss a penalty.

“But at the same time, you have to have that confidence, have that belief within yourself to step up with millions of people watching you.” 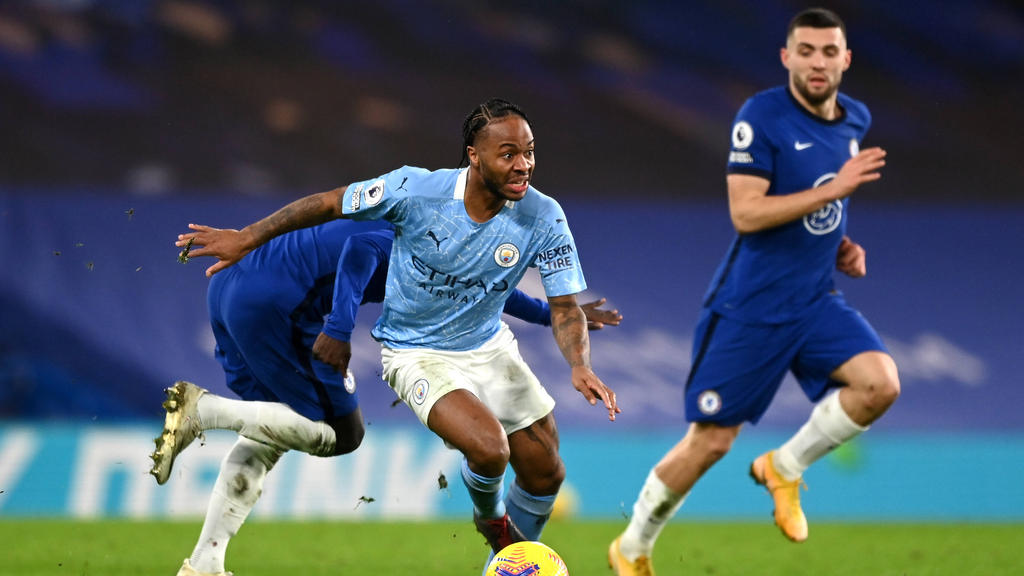