Cristiano Ronaldo will not train with Juventus on Friday, the Serie A giants confirmed to AFP, as ru

Cristiano Ronaldo will not train with Juventus on Friday, the Serie A giants confirmed to AFP, as rumours of an imminent move to Manchester City gather pace.

Widespread media reports said that Ronaldo left Juve’s Continassa training centre before the start of Friday’s session. Sky Sport Italia reported that the five-time Ballon d’Or winner arrived in the morning to say goodbye to his teammates before leaving at around 10:45 am local time (0845 GMT).

Asked by AFP if Ronaldo would be training with his Juve teammates, a club spokeswoman confirmed that he would not.

According to daily Gazzetta Dello Sport, a deal for superstar Ronaldo to go to Premier League champions Manchester City could be completed with the next 24 hours.

Despite Juventus insisting the 36-year-old was staying, on Thursday Sky claimed the Portugal captain had already cleaned out his locker in the dressing room and is reluctant to make himself available to face Empoli this weekend.

If a deal is to be reached, the clock is ticking with the transfer window set to close on Tuesday.

Premier League champions City have been widely linked with a move for the five-time Ballon d’Or winner after missing out on England captain Harry Kane.

The fee, however, could be a problem with the Italians believed to be wanting in the region of 25 million euros ($29.4 million).

Ronaldo, who has one year remaining on his contract, has also been linked with Paris Saint-Germain and a return to Madrid.

Last weekend, Juventus coach Massimiliano Allegri insisted that he had received assurances from the Portugal star over his future.

“Let’s clarify this issue, Ronaldo told me that he’s staying,” Allegri said in response to numerous questions on Ronaldo’s form and mindset ahead of Sunday’s Serie A opener at Udinese.

“He has always trained well and has always been available. I’ve read rumours in the papers, but he’s never wanted to leave Juventus.”

Last week, Ronaldo himself rubbished reports of a move back to Real Madrid, calling them “disrespectful” and saying that stories of his departure were written with “nobody ever being concerned about trying to find out the actual truth”.

Real have since had an initial bid of 160 million euros for PSG star Kylian Mbappe rejected, but according to French media reports are set to make a second offer of 180 million.

That would close any route for Ronaldo back to the Santiago Bernabeu, although as well as the reports of a possible move to City, there have also been rumours he could join old rival Lionel Messi in Paris to replace Mbappe should the Frenchman leave.

Ronaldo scored 118 goals in 292 appearances for Manchester United early in his career before leaving for Madrid in 2009.

He joined Juve in 2018 after scoring a remarkable 450 goals in 438 matches in a glittering nine-year spell at the Bernabeu that also included four Champions League triumphs.

At Juventus, his hopes of winning another Champions League have been thwarted, with the club failing to get beyond the quarter-finals during his time in Turin.

Last season, they were deposed as Italian champions by Inter Milan. 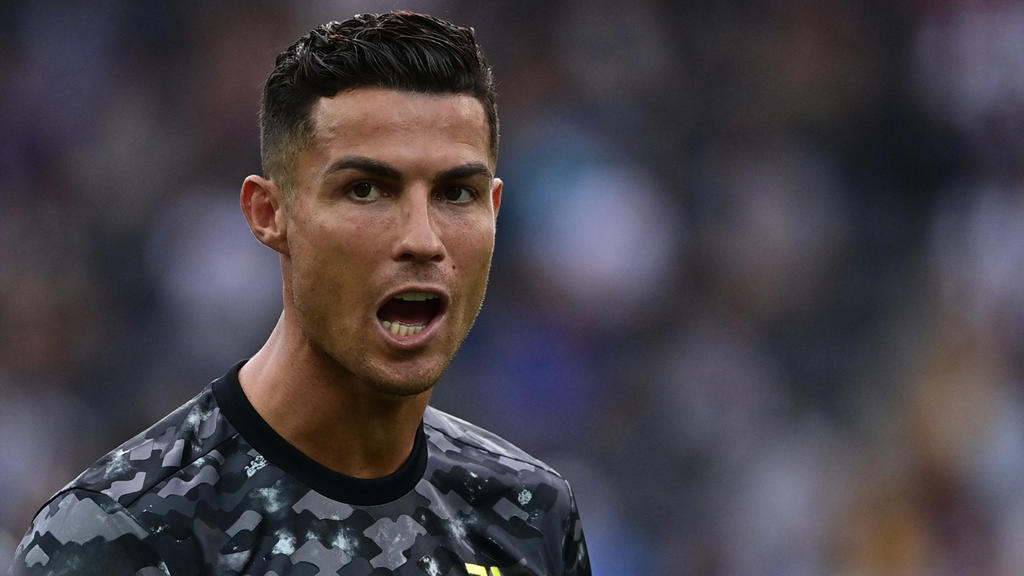