Thomas Tuchel said Friday there was no need to panic over the future of Chelsea after Roman Abramovich’s dramatic announcement that he is selling the Premier League club following Russia’s invasion of Ukraine.

Russian billionaire Abramovich, alleged to have close links to President Vladimir Putin, said it was in the “best interest” of the Champions League holders that he cut ties after 19 trophy-laden years at the helm.

But the 55-year-old’s concern about the potential seizure of his assets by UK authorities is understood to have sparked the move to sell London club Chelsea.

The Blues have already reportedly received several bids, with Swiss billionaire Hansjoerg Wyss and American magnate Todd Boehly teaming up in a consortium offer, with Turkish billionaire Muhsin Bayrak the latest bidder to throw his hat into the ring.

Tuchel, who has led Chelsea to the Champions League, European Super Cup and Club World Cup titles since arriving in January 2021, said staying in his post at Stamford Bridge remained the “perfect fit” for him despite the uncertain situation.

The German, speaking on the eve of his third-placed side’s Premier League match at struggling Burnley, said he had not had direct contact with Abramovich since the announcement, but appeared unfazed.

“The owner is selling the club and he’s selling a well-structured, top organisation and right now I don’t see why we should be in fear and concern about what is obviously so well-placed, so well-organised and so functional,” said former Paris Saint-Germain boss Tuchel.

“It’s a pleasure to work here and as I’ve been here for a year I can say this is the highest level that I have experienced. We will have a new owner but does that mean the organisation is in question or the structure? I don’t think so.”

Tuchel said it was hard to put into words his feelings following Abramovich’s dramatic announcement, although he said it had not had that much impact on the day-to-day running of the club as the Russian operated at arm’s length.

“It’s strange,” he said. “We didn’t see this coming for a very long time.

“Chelsea was always a Roman Abramovich club in my point of view and was run by an unbelievably passionate and committed owner who took the sport that we all love so seriously.” 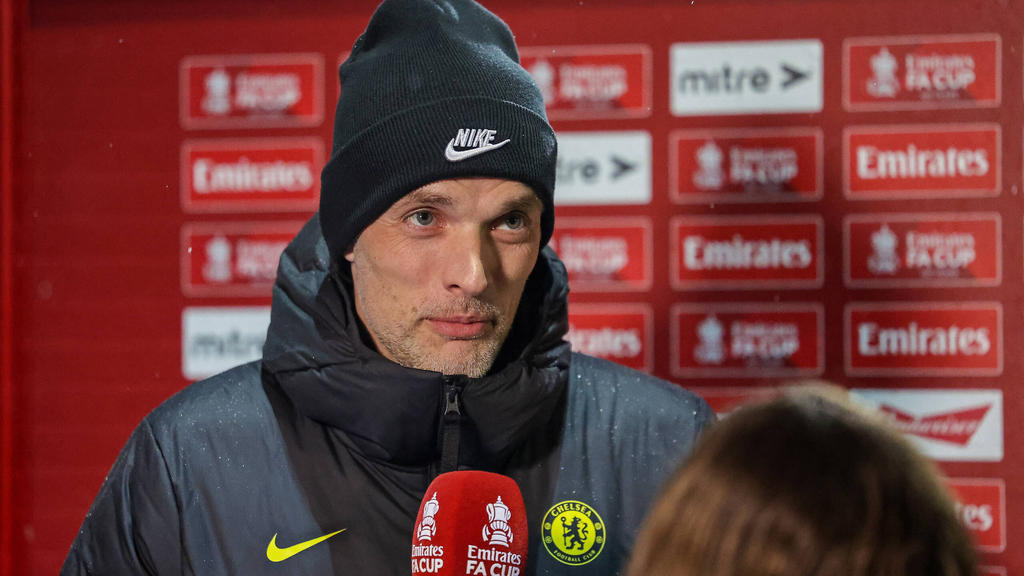