Fulham were promoted back to the Premier League on Tuesday with four games to spare as Aleksandar Mitrovic scored twice in a 3-0 win over Preston at Craven Cottage.

It is the fifth consecutive season the Cottagers have changed divisions as they were also promoted in 2018 and 2020 before being relegated in their first season back in the top flight.

However, in contrast to their need to go via the playoffs two years ago, Marco Silva’s men have been the best side in the Championship by a distance this season.

Mitrovic has been the major reason why and the Serb took his tally to an incredible 40 goals in 40 league games this season with a first-half double.

Liverpool-bound Fabio Carvalho was also on target as Fulham also closed in on sealing the Championship title.

They lead Bournemouth by nine points with five games left for the Cherries to catch them. 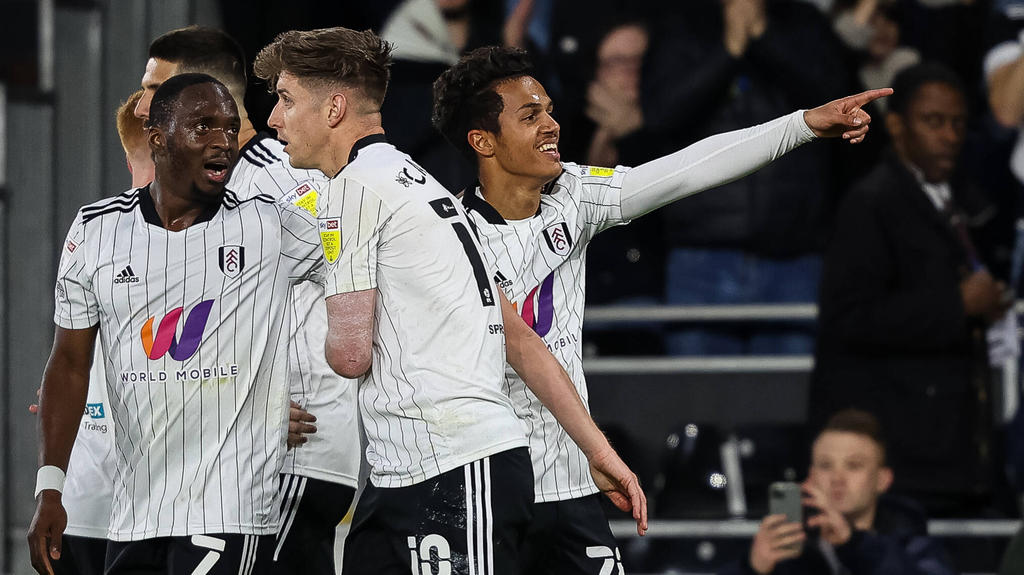